From time to time, we run across an animal that is in need of extensive and expensive medical care in order to give it a chance at a "normal" life.  Though we are a small shelter with limited resources, every animal is precious in our eyes, and so we try to do everything in our power to help these animals.

It's inevitable that there will be more of these animals coming through our doors in the future and, when they do, we will be there for them.

If you would like to contribute towards caring for these special needs animals, you may do so by sending a donation for this specific purpose to: 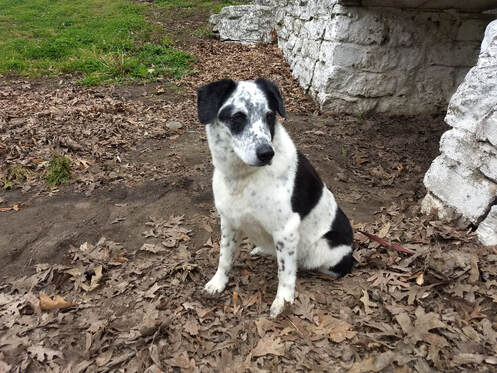 Reagan originally came to the shelter on April 16, 2009, from Henderson Ill., with his mom and siblings.  He was adopted shortly thereafter in May 2009 to a family in Granite City Ill. However, he was returned to BAAP by  Partners For Pets, (who found him abandoned in a deserted house), at an adoption held in O'Fallon on September 24, 2011.  On June 20, 2014, Reagan was  adopted to a family in Belleville Ill.  Then, on September 9, 2015, he was found locked in a car on a hot day, where the temperature had reached 107 degrees.  Luckily, the police broke in and got him out and took him to a veterinarian, where it was determined that his temperature had only risen 2 degrees.  He was taken to St Clair County Animal Control who notified us after they found he had one of our microchips.   Further investigation revealed that the owners husband had died, and his spouse was not capable of caring for him.  One of BAAP’s volunteers traveled to St Clair county to retrieve Regan and return him to the shelter.
Following his most recent return, Reagan remained available for adoption, and for awhile even went on mobile adoptions, however he continued being passed over.  Eventually, he seemed to become somewhat depressed and began exhibiting signs of anxiety, so it was decided not to take him on any further mobile adoptions.  By then Reagan was around ten years old and  wasn’t drawing much interest from prospective adopters, and his chances for finding his forever home did not seem very promising.
Just when it appeared that Reagan was apt to wind up spending his remaining years at the shelter, something wonderful happened.  One of BAAP’s volunteers took a look at Reagan and quickly determined that he had likely not been evaluated correctly.  She believed that with the proper fostering he had an excellent prospect of being adopted into a good home.
Reagan’s foster mom observed him in his roomy kennel at BAAP.  Recognizing the predominance of Border collie in him, she realized that he was smart and bored so badly that he had developed nervous habits, such as circling continuously in his kennel, carrying  his bowl around  in his mouth, and sometimes obsessively licking the floor.
She took him to her home to learn more about him so that he could be “marketed” to potential adopters and to help him to forget the nervous habits.  She learned with the help of the shelter staff that he was fine with cats.  She carefully tested him with dogs — her own five, and others in public — and found him to be okay with well behaved dogs.
She learned that he was crate-trained and fastidiously housebroken.  He was affectionate, obedient, healthy and seemed much younger than his 11 years.  Reagan’s luck had turned.  After foster mom worked with him for a couple of weeks to lose the annoying, nervous habits, a lady who had lost her rescued dog a couple of years earlier approached foster mom.
The COVID-19 stay-at-home orders had made her realize how much she missed having a dog.
Introductions were made, paperwork was filled out, and now Reagan has a home and a human all to himself, but foster mom and one of her dogs come over to visit. 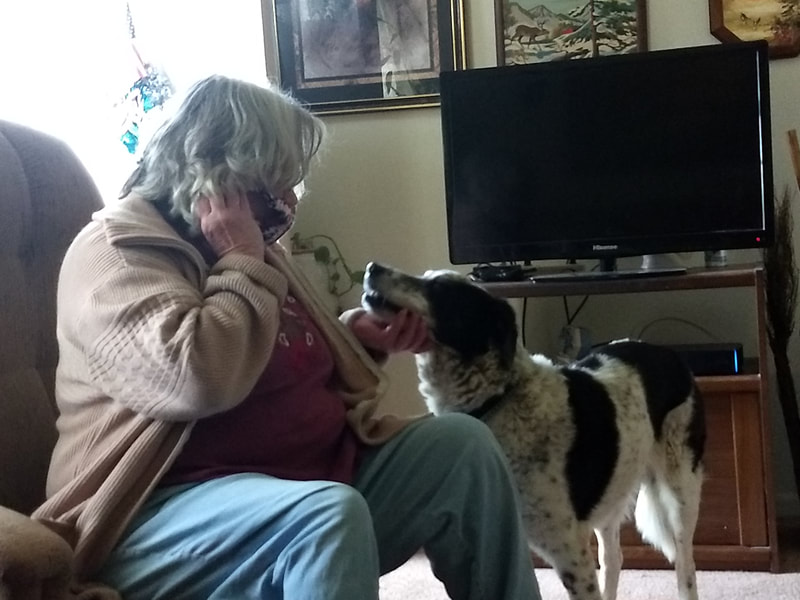 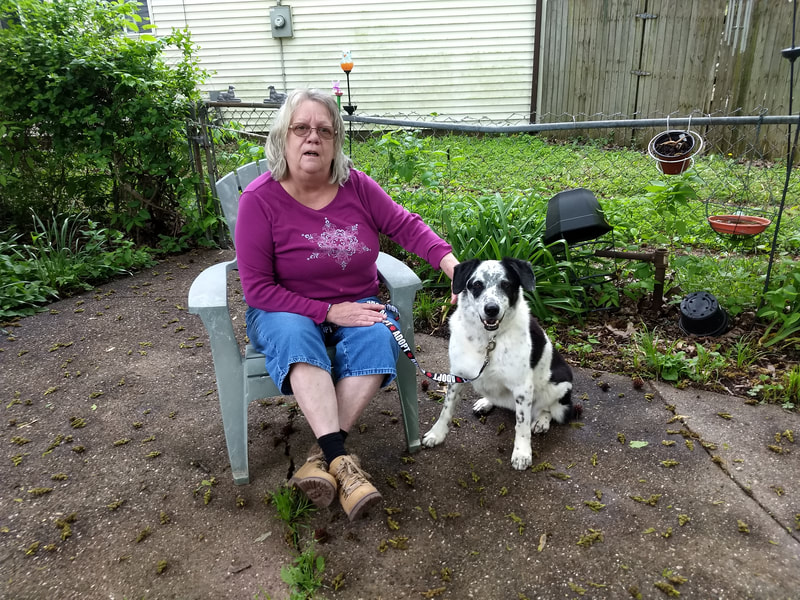 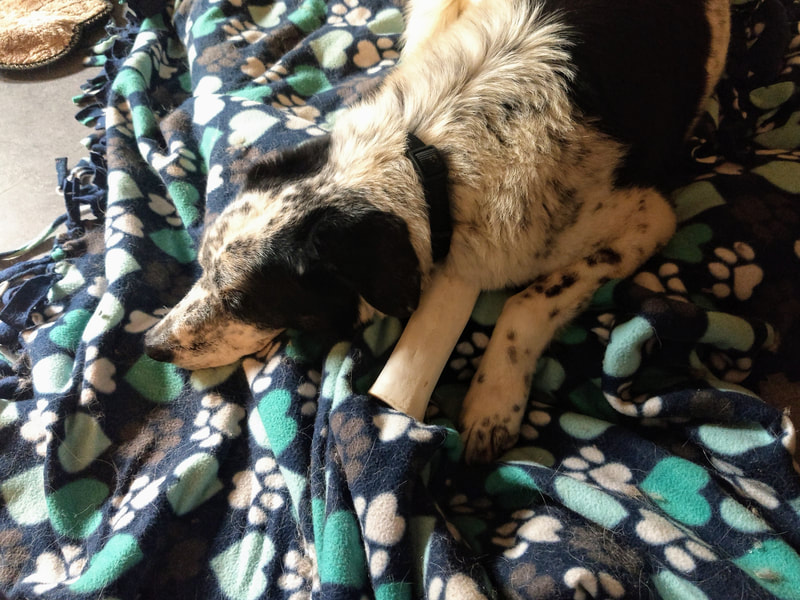 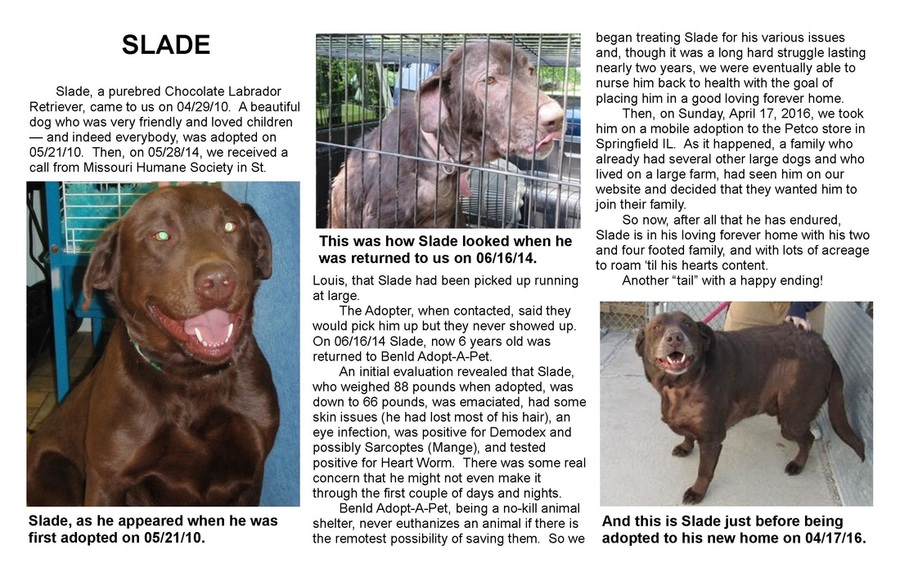 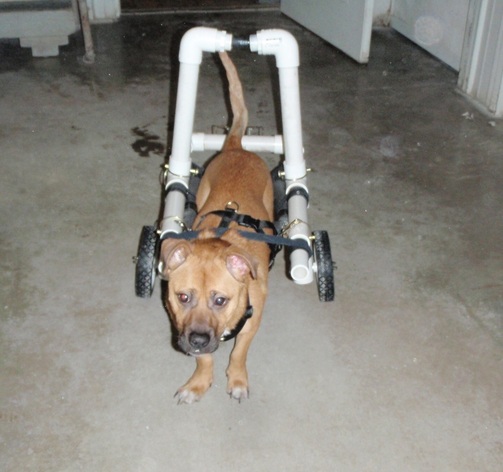 Westmoreland... or Westie... as he is more commonly called, tearing about the shelter in his "two wheeler", as everyone scurries to get out of his way.

Westie came to BAAP unable to stand on his back legs without support.  Told by "knowledgeable" individuals that he would never be able to get around on his own, Lorraine and her dedicated staff took that as a challenge and resolved to do all in their power to have Westie walking on all four legs.

Enter Dick and Jackie Coyne, who built a special "rig" for Westie, allowing him to become mobile. Everything had to be built to specifications, adjusting for Westie's weight, height and length.  The cart's counterbalance had to be just so to keep from tipping over.  The straps had to be adjustable so as to keep from rubbing and chaffing, and allow for future adjustments as Westie grows larger. 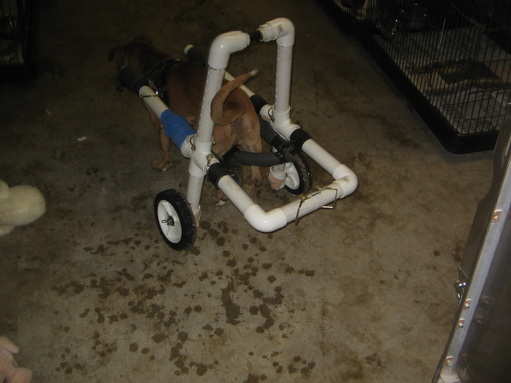 Since getting his "wheels" Westie has gained some movement in his hind legs.  We don't know if he will ever be able to get around entirely without the aid of the cart or not but, whatever the future holds for Westie, he's facing it head on and charging full speed ahead.

Westie can't wait to be hooked-up to his wheels so he can go for walks...uh... runs.  There's no stopping him as he tears through the shelter, while everyone scrambles to get out of his way. 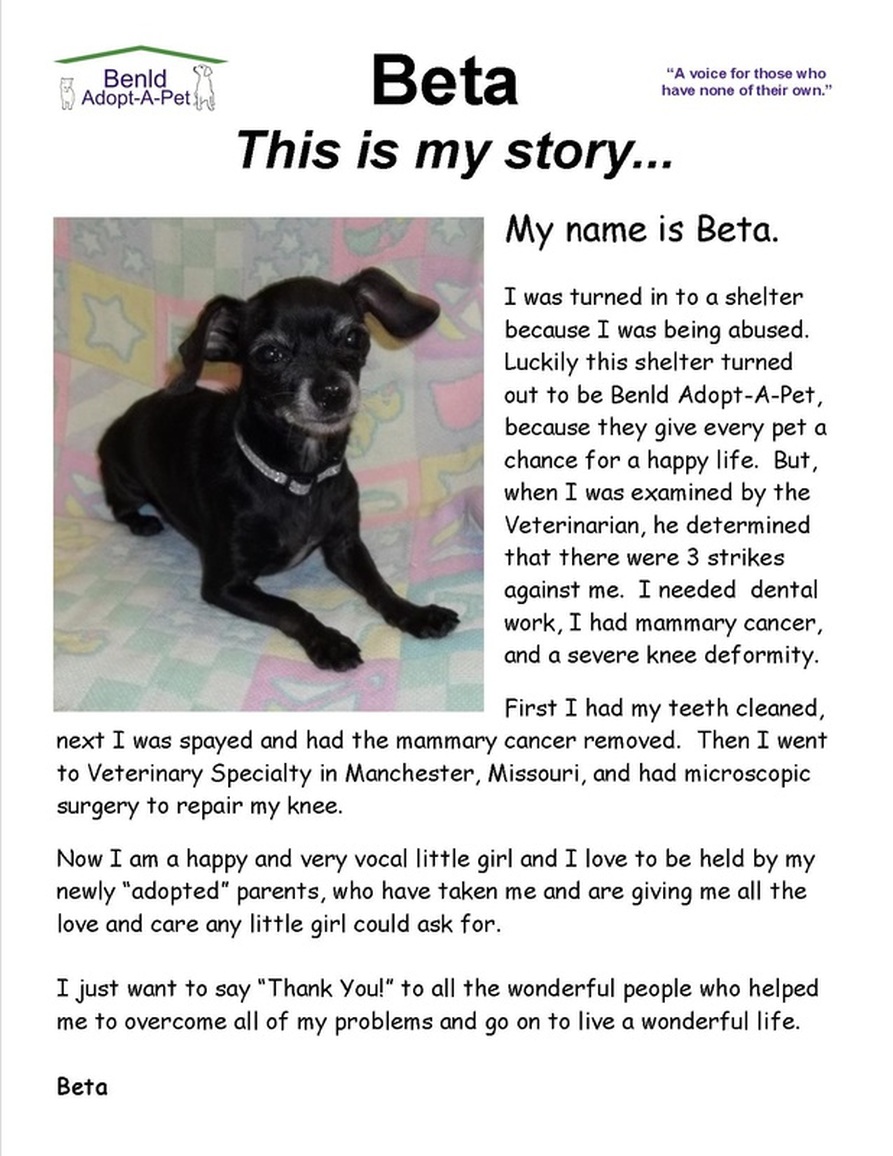 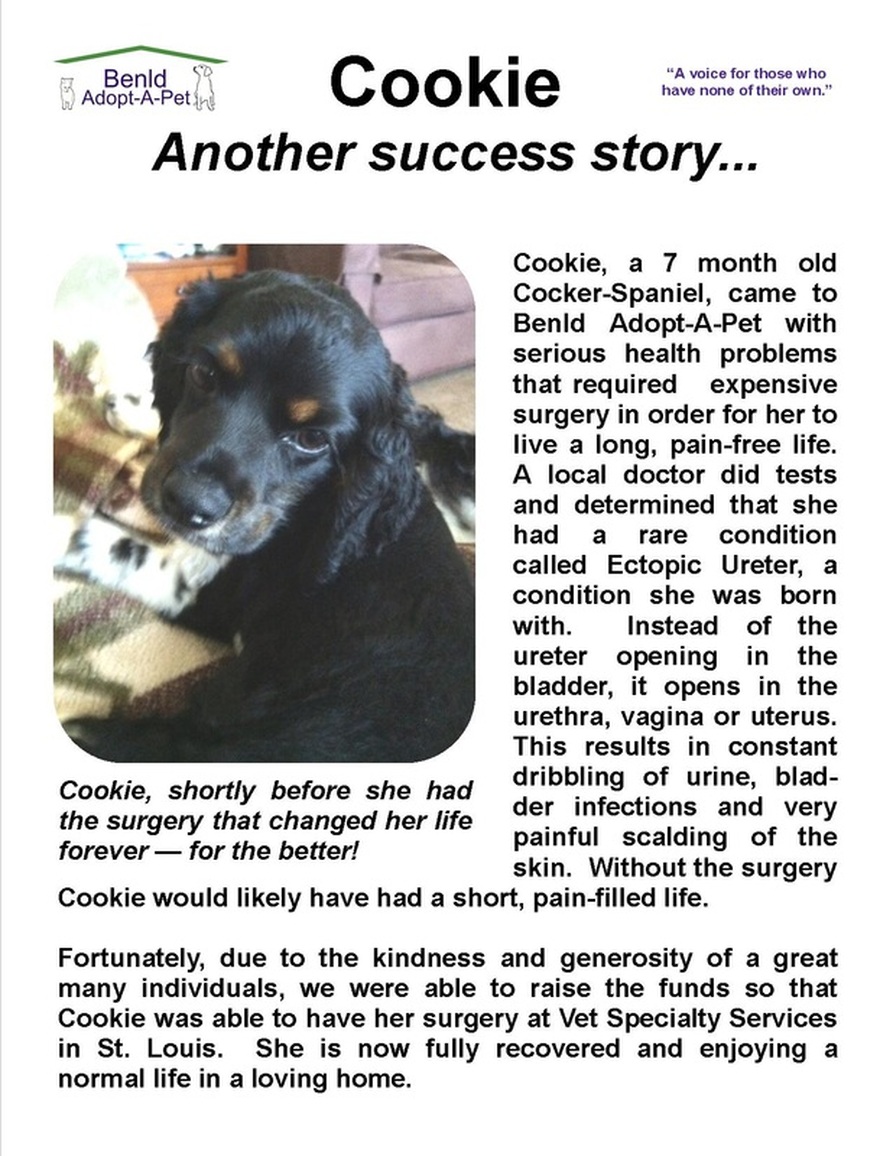 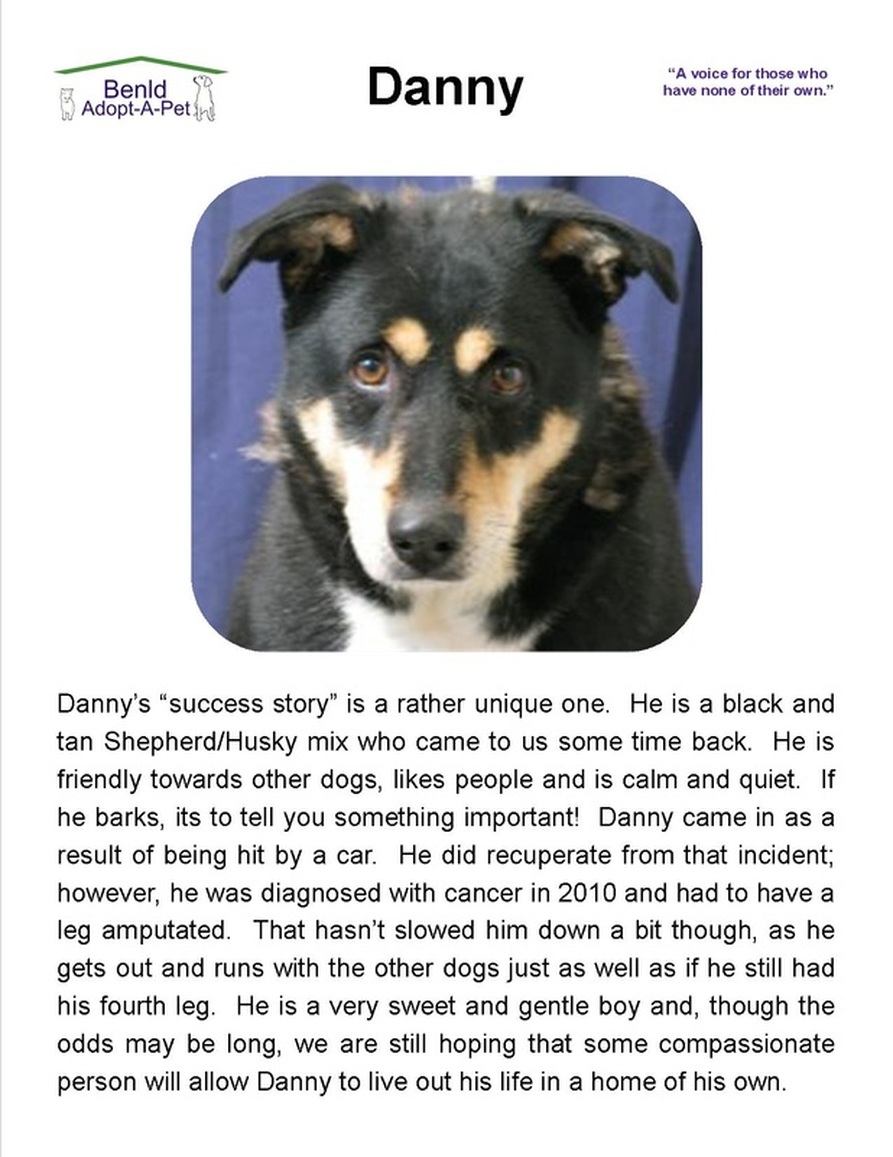 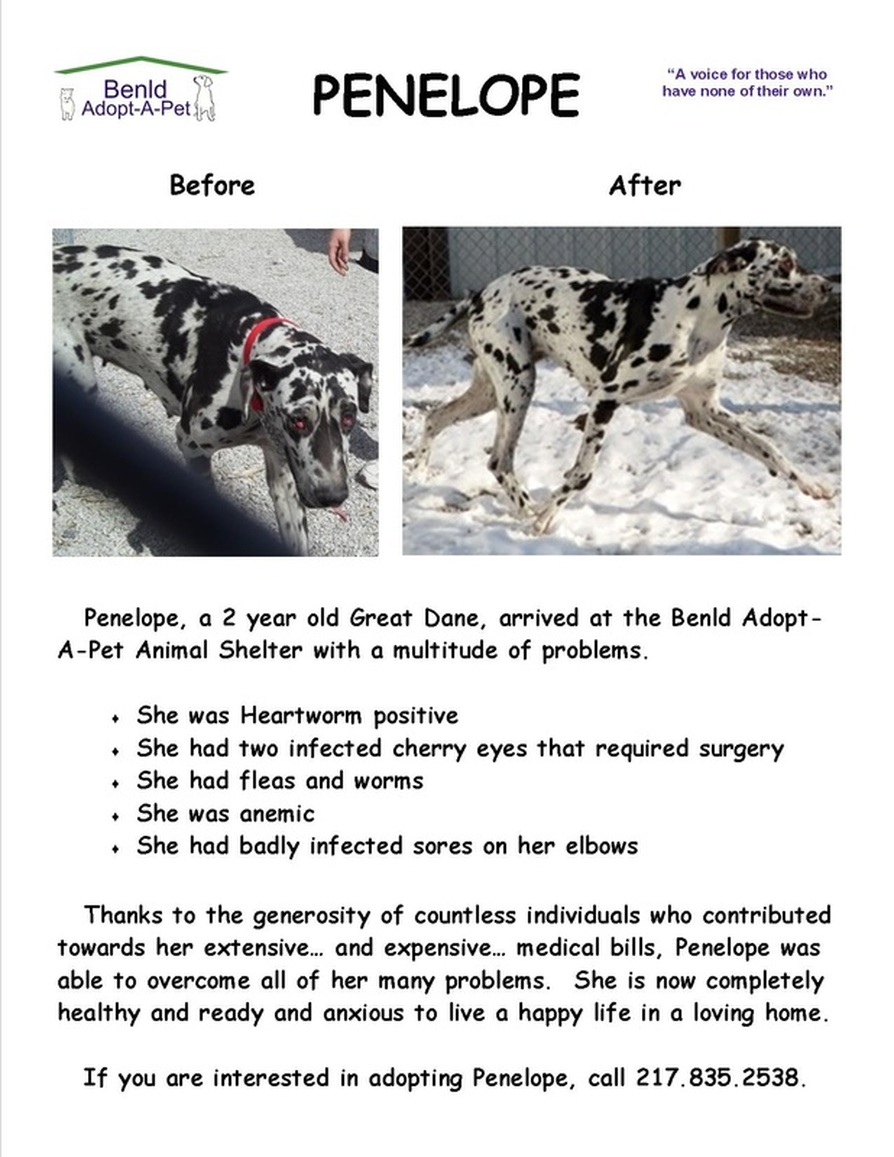 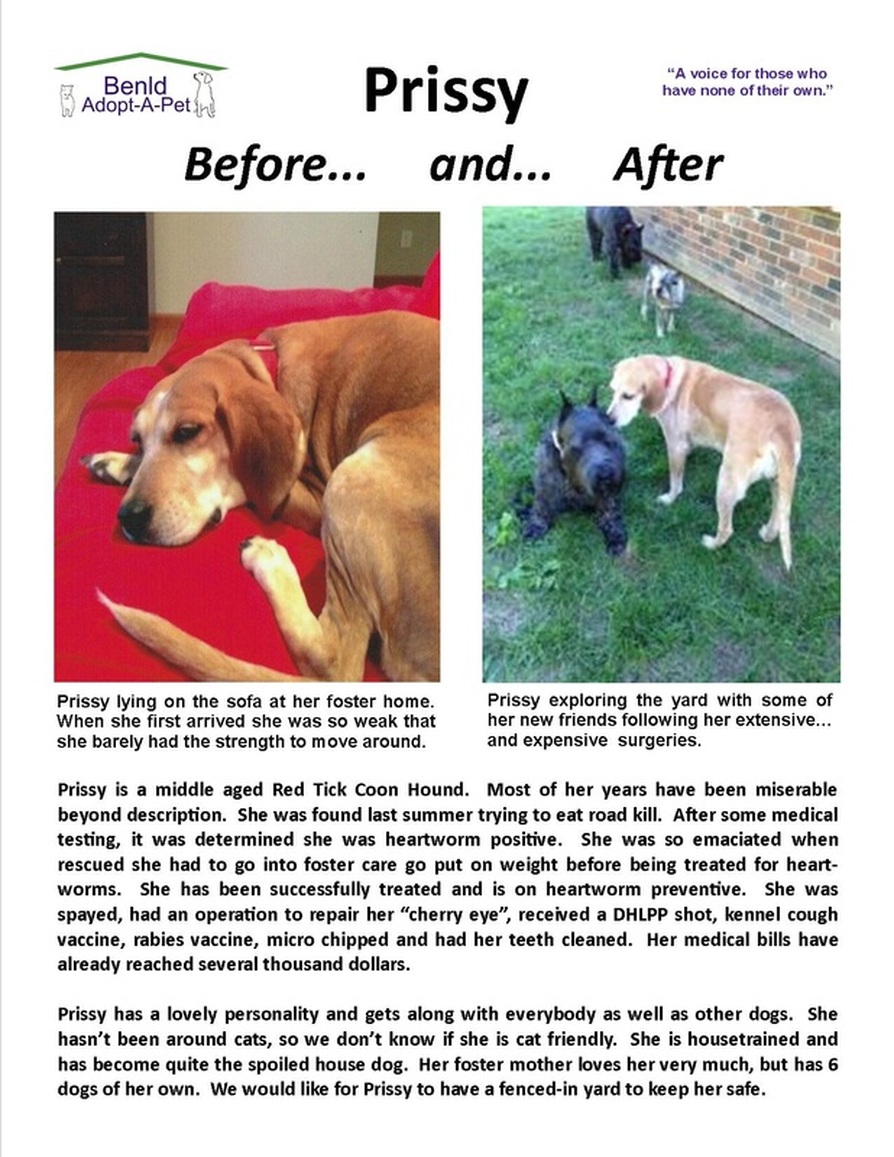